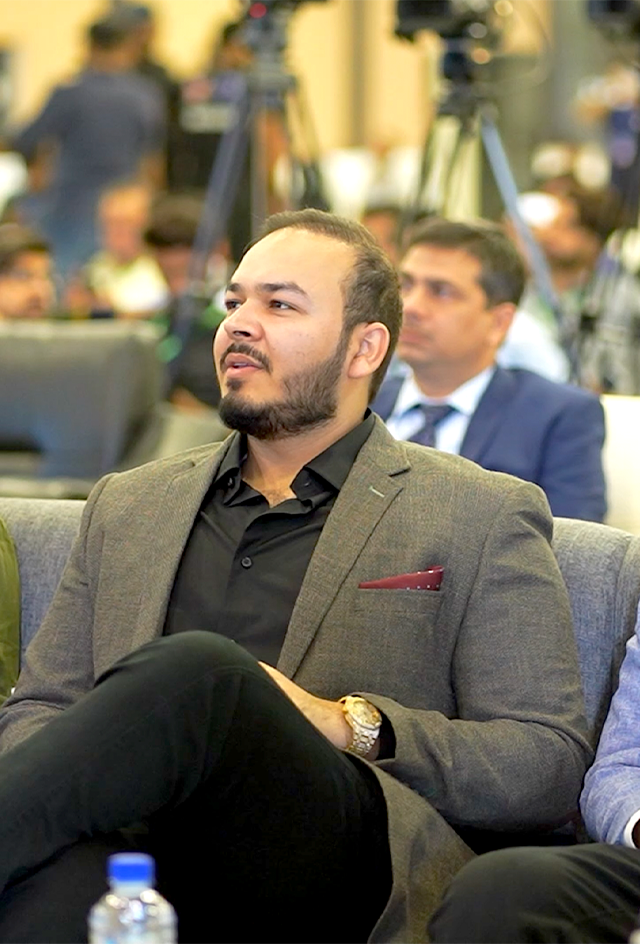 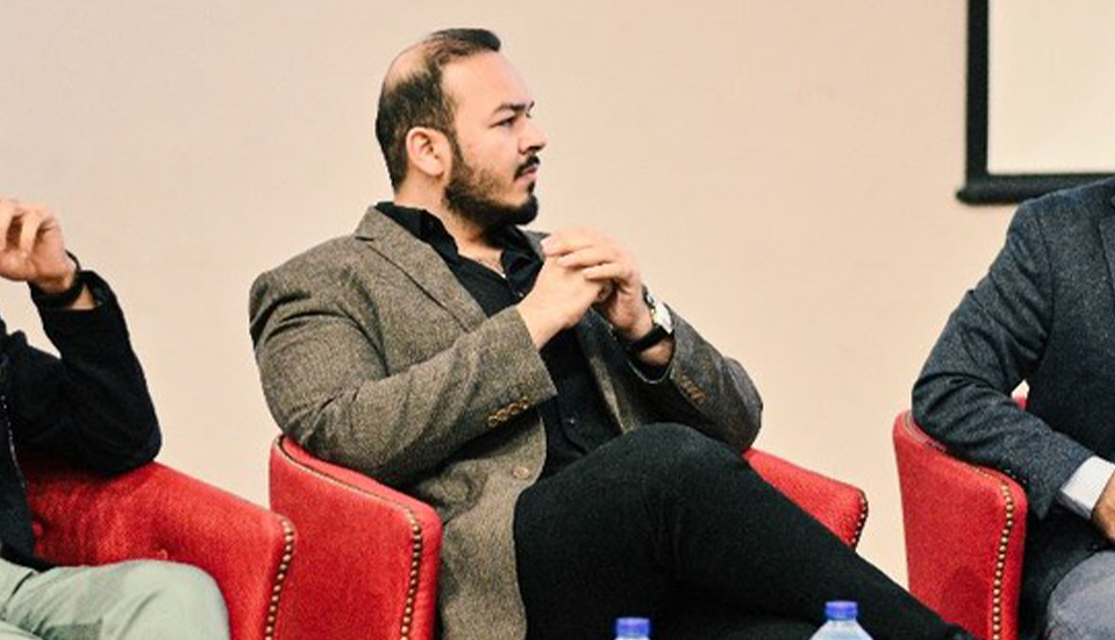 Ahmed Rauf Essa is a business graduate from IOBM. During his education, he started Telemart at the age of 23. Telemart is now considered to be the 2nd largest E-commerce marketplace in Pakistan and the largest tech retail company with its 23 retail stores across 17 cities of Pakistan. Ahmed Rauf Essa is the only Pakistani entrepreneur to win 9 Global Awards at the age of 30. He has been a jury member for 23 Global Awards where he has judged brands like Philip Morris, Bugatti, IBM, CISCO, Tata, Samsung, Turkish Airline, Upwork, First Abu Dhabi Bank, VakıfBank Turkey, DHL, Carrefour etc. He was also selected as Rising Star by the World Retail Congress. Ahmed Rauf Essa was also featured in Forbes “30 Under 30” List 2019.